Public Relations – How It Works And Who It Works For 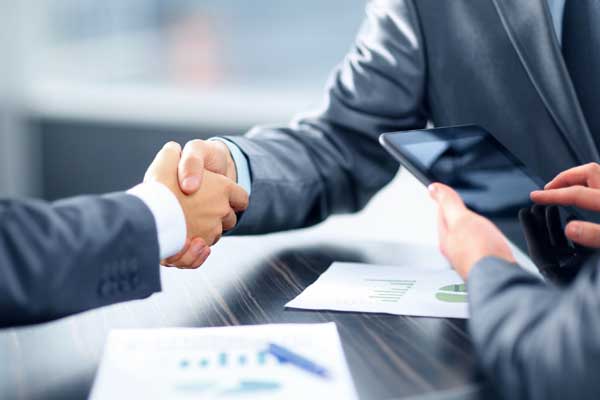 PR is a funny old game largely concerned with gaining exposure for a product or a person. One of the most common forms of public relations involves a business first consulting with a PR agency. and agreeing upon a strategy so as to potentially gain local or national press coverage.

The more widely the product or person is exposed then the more successful the PR strategy is deemed to be.

PR companies are renowned for seizing on any opportunity. and twisting things such as sporting events, celebrations and holidays to their clients’ advantage. Take Valentine’s Day for example: a simple enough affair and yet used by PR companies the world over as a means with which to promote products themed with romance.

In 2011 the arrival of Valentine’s Day was a couple of months after Prince William had announced his plans to marry Kate Middleton. As is standard PR activity for Valentine’s Day, a wealth of products vied for wider promotion amongst the national press. and one of the most successful campaigns of that particular year involved the publicity that was garnered for the manufacturers of Love Hearts sweets.

The manufacturers of Love Hearts had consulted with a PR company. and underlined their desire to gain maximum exposure for their products on a lowly budget. What the PR Company came up with was to have a contemporary artist create a mosaic of William and Kate made entirely from Love Hearts. A picture of the finished mosaic was subsequently picked up by the majority of national newspapers. and featured in a number of stories which took up half a page of a standard tabloid sheet.

From this point, the stories were noticed by researchers on The Jonathan Ross Show and subsequently featured in a 60-second segment of the show the following Saturday evening. Thus, the simple act of timing the announcement of William and Kate’s wedding with the arrival of Valentine’s Day and the need for the manufacturer of Love Hearts to promote their product led to a great PR success that generated national newspaper and television exposure for a product that many of us had forgotten even existed years ago.

The Effect and Influence of PR

Sales of Love Hearts surged over that particular Valentine’s Day period and Swizzles Matlow, the manufacturers of Love Hearts, gained a substantial amount of press and TV coverage for a one off PR agency fee. Indeed, the cost of taking out half page adverts in the majority of national newspapers and having what is effectively a 60 second advert for Love Hearts shown during a prime time Saturday night show is beyond the advertising budget of many multi-nationals, blue chip organisations – let alone a small manufacturer of sweets.

Furthermore, it’s not just the manufacturers of Love Hearts that stand to gain from a PR company’s involvement; everybody gets their share of the spoils. The PR Company gets paid for their role in promoting the product – this is usually a one off payment regardless of how successful any given PR campaign implemented by any given PR agency is. In addition to this benefit the artist responsible for the mosaic gains a similar amount of attention. and is likely to see a raise in art sales, whilst the newspapers get a good story that interests their target readership. All told, a successful PR campaign stands to benefit all of those involved and not merely the company whose product or service is being promoted.

PR can rightly be thought of as an extension of advertising, albeit a form of indirect advertising that is conducted on a smaller budget. and can offer a better return on investment providing that the campaign is a success. Because with the right kind of creative and well-timed PR a company is able to generate millions of pounds worth of exposure for its products from a relatively meagre budget.