More than 30,000 payday loans targeting the financially vulnerable taken out each week 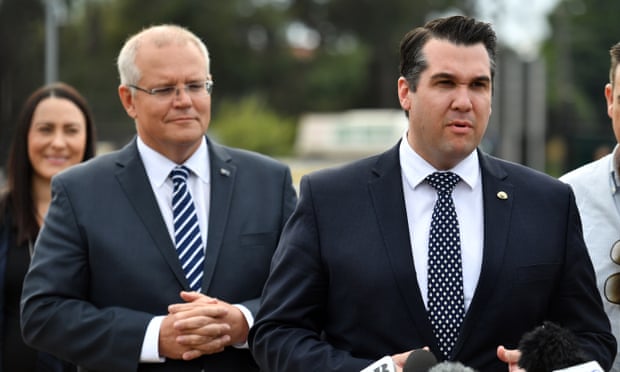 The short-term, high-interest loans for amounts up to $2,000 can charge annual interest rates as high as 407% and lead to a debt spiral

Payday loans targeting the financially vulnerable are being taken out at the rate of more than 30,000 a week, with the amount borrowed in Australia on track to be worth $1.7bn by year’s end.

New data on the industry to be released on Tuesday shows that 4.7 million individual loans worth an estimated $3bn have been paid out in the past three years, with more than 310,000 extra households taking on the high-interest debt products since mid-2016.

The number of loans being written per month has skyrocketed from 100,000 a month in 2016 to more than 135,000 a month this year, generating lenders an estimated $550m profit over the past three years.

The Stop the Dept Trap alliance, comprising 20 consumer advocacy groups, will release the report to highlight the harm caused by ongoing delays to laws to crack down on the sector promised by the Coalition in 2016.

A draft of small amount credit contract legislation to increase protections for vulnerable consumers was released by the government in 2017, but despite promising it would introduce the bill by the end of that year, it failed to do so.

Short-term, high-interest loans, which are for amounts up to $2,000 and charge annual interest rates as high as 407%, are targeted at people in financial stress and can see vulnerable people caught in a debt spiral.

The Consumer Action Law Centre chief executive, Gerard Brody, said the amount lent through the sector in the past three years had doubled from $881m in 2016 to the $1.7bn estimate for the end of 2019.

“The harm continues to grow and there is a growing proportion of households that are affected by these products,” Brody told Guardian Australia.

“What these loans do is hold people back and prevent them from getting ahead.”

Fuelling the booming sector has been the growth in online loans, with the research showing that 85.8% of loans are generated online, compared to just 5.6% a decade ago. 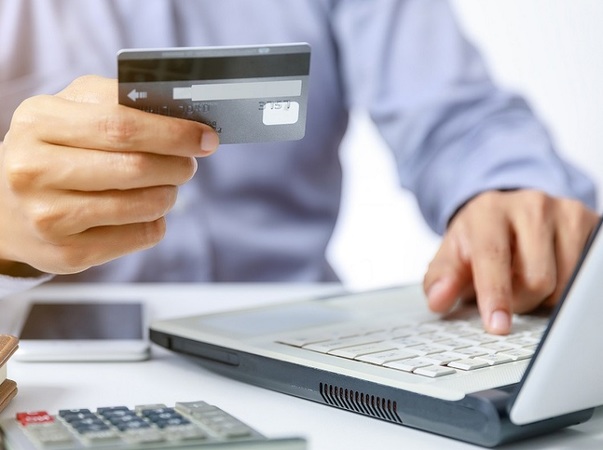 The research also highlights the number of financially stressed and financially distressed households that are indebted to the sector.

The report defines financially stressed as those who cope with their financial situation by juggling credit cards and loans, but who are described as the “working poor”, while the financially distressed are not meeting their financial commitments and are often dependent on welfare.

According to the research, the number of financially stressed households with payday loans has jumped from just 21,000 in 2010 to 554,000.

About 15% of payday loan borrowers are expected to fall into a debt spiral, meaning an extra 324,000 Australian households face entering a debt path that may result in events such as bankruptcy.

Brody said the growth in financially stressed households accessing loans in the sector was the result of a combination of the ease with which people could access loans online, the lack of regulation and a growing number of people in financial stress.

“There is a group in the community that are increasingly doing it tough, for those lower income working folk, their lives are becoming increasingly insecure and that is why they are turning to this industry.”

Brody said that while the government had been “acting all tough” on the banks since the royal commission, it was allowing unscrupulous payday lenders to escape legislative reform that would help protect consumers.

It wants the recommendations of the Small Amount Credit Contract review “urgently” passed into law, putting in place a cap on the total payments of a consumer lease and limiting loan repayments to 10% of a consumer’s income.

“This legislation will be critical to making payday loans and consumer leases fair for all Australians. There are only 10 sitting days left to get it done,” Brody said.

“It’s time for the federal government to do their part to protect Australians from financial harm and introduce these changes to Parliament as a matter of urgency.”

The assistant treasurer, Michael Sukkar, has said the government remains committed to reforming the sector, but reforms must “strike the right balance in enhancing consumer protection, while also ensuring these products and services can continue to fulfil an important role in the economy.”

The delay over the reforms comes after the prime minister, Scott Morrison, was forced to hose down suggestions of an internal backlash over the changes, saying as treasurer that he was “very concerned” about people on low incomes getting into deeper financial difficulty.

Last year, the Nationals MP George Christensen was one who spoke out against the proposed crackdown, saying the industry was needed for those “desperate” for financial help.