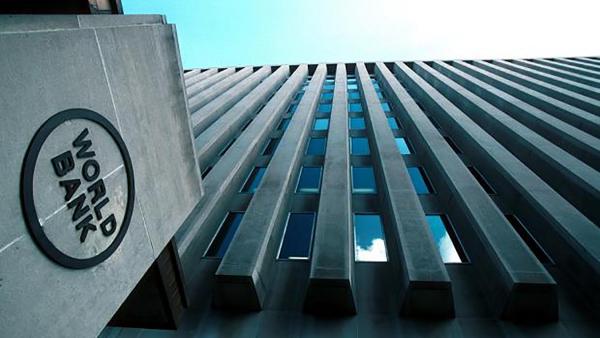 The Competition Authority (RK) launched a preliminary investigation on over 20 banks operating in Turkey, including domestic and national institutions over alleged violations of competition regulations, according to reports on Friday.

The RK is reportedly investigating whether the banks are violating relevant laws in the deposit, exchange and intermediary services.

Fly to Istanbul and you don’t know where to stay? There is a lot of useful information at istanbulpoints.com

The names of the banks have not been announced.

There are 53 banks in Turkey according to data published by the Banking Regulation and Supervision Agency (BDDK) as of September 2019.