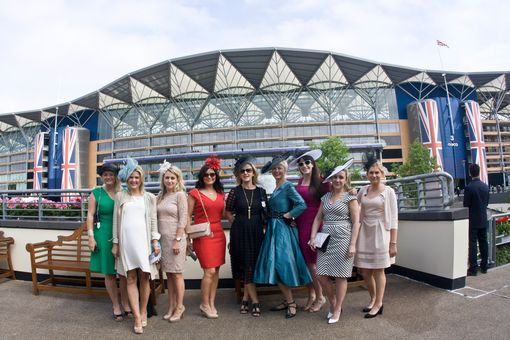 Since 1711, every third week of June, London gives birth to the Royal Ascot, the most important equestrian event in the world! The Royal Ascot is held in Windsor Great Park hippodrome, which is about one hour away from the capital. The format is always the same, and it has been repeating itself for 300 years: for five consecutive days, groups of horses will compete in several rounds, starting every day at 14:00; every day, the royal parade exhibits and the “Group One” takes place – the main event, where you can assist to the race of the most famous and talented horses and jockeys. The competition is worth it: the jackpot, in fact, is a millionaire one!

Opening the inaugural parade is, as anticipated, the royal procession of the Queen, which reaches the racecourse on her carriage, bringing class to the event. The event of course expects a dress code (men must dress in their daylight ceremonial dress, black or gray, vest and tie, top hat and black shoes” and women must wear a headdress at least 10 cm high starting from the base .

Much more than just equestrian event, as you can imagine, London’s Royal Ascot is a great opportunity for social life, with big personalities from the worlds of politics, international business, sports and entertainment; everyone can be found in this great festival and it is not that hard to meet them in the stands, with some bizarre, yet expensive, hat.

Even Giampaolo Lo Conte, investor (and even Baron), which operates in the field of trading and import-export business on a global scale, was one of the personalities attending this year. ” 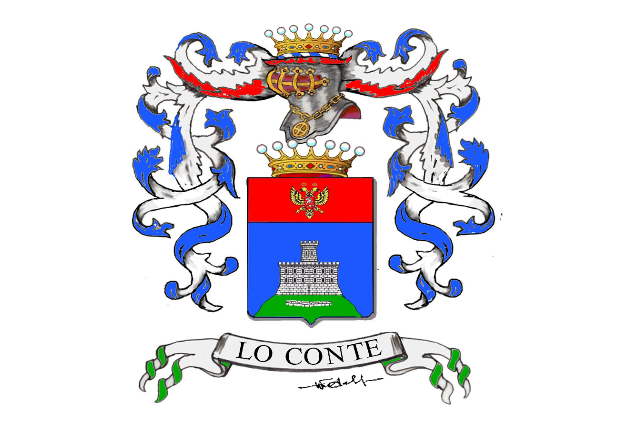 I have been coming here for several years! – He told us in an interview in his studio in London, – “I enjoy it a lot and, above all, I am able to meet with old and new friends.” When he is in London, Lo Conte attends financial advice’s environments. “During these days, I deepened my knowledge on European economic issues. Grexit has generated some confusion, but business owners and shareholders, also Italian ones, are not that much of afraid.” And in England? “There’s a different atmosphere here.

For the export-import, in particular, opportunities are huge.” Giampaolo Lo Conte’s opinion is not the only one: following the numbers of Milan’s Chamber of Commerce, elaborated on Istat data of 2013, 2014 and 2015, each year about 31 billion interchanges of import-export run between United Kingdom and Italy.