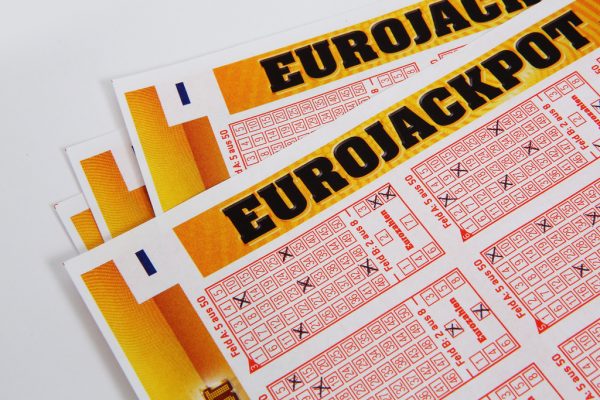 A man from Norway has become his country’s biggest-ever lottery winner after landing the top prize in Friday night’s Eurojackpot draw. Pocketing a jackpot worth more than €44 million, the winner said it was hard to believe what had just happened to him.

The winning Eurojackpot numbers on Friday 20th September were 17, 21, 41, 48 and 49, with Euro numbers 4 and 8. After rolling over for the previous three draws, one player managed to match the full line to snap up the stunning jackpot. There were also more than 898,000 prizes won across the other 11 categories.

Norwegian lottery operator Norsk Tipping was quick to track down the winner, breaking the news in a telephone call after the draw that left the lucky player in complete shock. He even had to check his lottery app to make sure it was not a misunderstanding.

Reacting to the win, he said: “This is hard to believe. It’s so surreal.” He now plans to take a bit of time to let the news sink in before he decides on what to do with the money, adding: “This gives freedom and many opportunities, but I have to think carefully about managing the money.”

Norsk Tipping will be on hand to help the player with legal and financial guidance in future if he needs the support, as he comes to terms with being Norway’s biggest winner.

The €44.6 million jackpot was worth 443 million kr, just over 2 million kr more than the previous Norwegian record. A player from the country won a Eurojackpot prize worth 441 million kr in August 2017, although the euro value of the jackpot at that time was actually worth more than the latest win at €47 million.

It has been a year of national records on Eurojackpot. The game has already given out the largest prizes ever seen in Poland and Sweden this year, as well as reaching its €90 million cap as recently as August before a syndicate from Finland won the full amount.

The jackpot for the next draw will be worth €10 million. You can take part online or by visiting an authorised retailer in one of the participating countries. There are 18 nations that take part in the game, so it could be that more records are in the offing before the end of 2019.