Climate change could slash $571b from property values, study warns 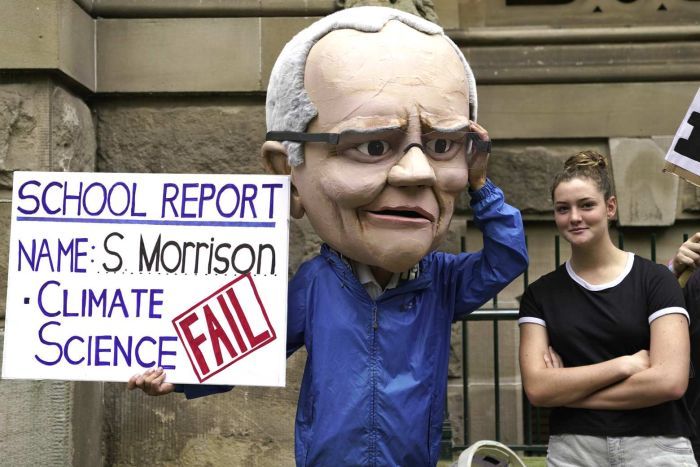 A Climate Council study warns the value of Australian real estate could plunge over the next decade unless future governments have the political will to deal with climate change. 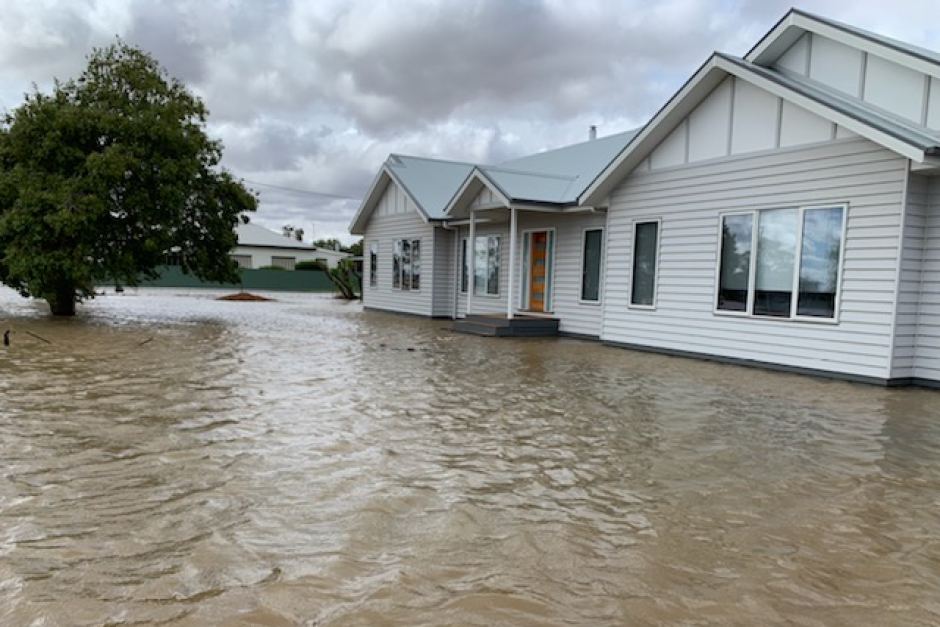 That would wipe approximately 9 per cent of the nation’s total residential property value — about as much as has been lost so far in the current property downturn, which is on track to be the worst in Australia’s recent history.

However, these losses would not be evenly spread, as an estimated 5-6 per cent of property owners bear the brunt of climate change risks.

As insurance companies reshape their risk strategies to manage extreme weather events, the report predicts, the cost of insuring properties — particularly those on the coast — could become unaffordable for one in 19 owners, who would have to pay annual premiums equivalent to 1 per cent of their property value.

A recent study by the Actuaries Institute — actuaries are the statisticians who calculate risk for insurers — warns that as many as one in 10 properties could become uninsurable by the end of this century due to climate change.

“Increasingly, Australians are also going to struggle to pay for home insurance. On current trends, by 2030 one in every 19 property owners faces the prospect of insurance premiums that will be effectively unaffordable,” Dr Mallon said.

“Even for Australians who can afford to pay, general insurance currently does not cover damage from coastal inundation and erosion — events which are likely to become more common because of climate change.”

‘There are real costs of failing to act’
The report also warns $4 trillion could be wiped off economic growth over the next 80 years if carbon emissions do not fall.

“Unfortunately this report shows there is a real cost of failing to act in the last four years,” she argued.

“Pollution has gone up and up and up in Australia. At the same time we’ve seen mass bleaching on the Great Barrier Reef, we’ve seen nearly 50-degree days in some parts of Australia, fruit cooking on trees.

The new report, Compound Costs, says coastal areas are likely to be hit hardest, and highly populated areas such as the Sunshine Coast, the Gold Coast and Melbourne are all vulnerable.

However, rural Australia is also in jeopardy, with the increasing frequency of drought likely to reduce agricultural activity and reduce GDP by 1 per cent each year.

“There are real costs of failing to act on climate change, and that’s what we’ve tried to quantify in this report.”
Climate an election issue
The study comes as Opposition Leader Bill Shorten is under increasing pressure to release the costings on Labor’s climate change policy.
Less than a fortnight before election day, Ms McKenzie said voters were increasingly frustrated about a lack of leadership from both Prime Minister Scott Morrison and Mr Shorten.

“I think Australians are seeing this as the climate election. They are consistently saying they want action and are fed up with seeing a lack of action coming out of the Federal Government,” Ms McKenzie said.

“They have to act. We’re in a scenario now where we are seeing climate change all around us. This is not a future issue; it’s absolutely an issue for today.”

The Climate Council research follows warnings from the Reserve Bank and the Australian Prudential Regulation Authority that climate change poses serious economic risks and that companies need to disclose their exposures to investors.

Start your own business? Add your organization to Australian companies