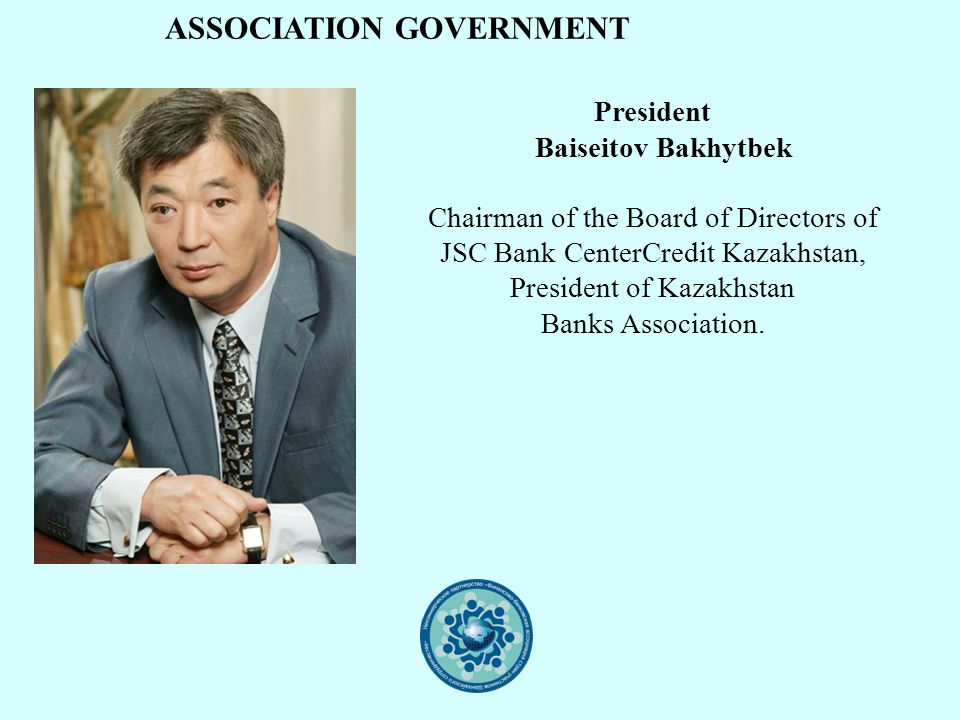 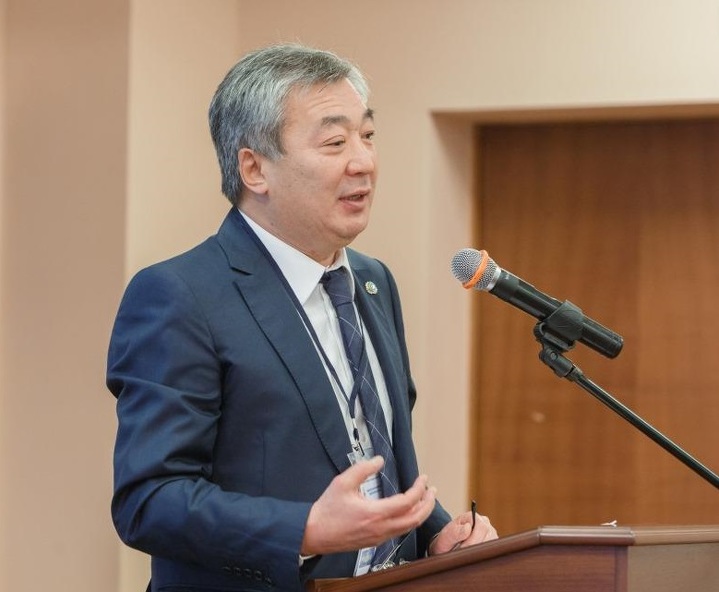 Last spring happenned, perhaps, one of the most outstanding business cases in the history of the state — a very profitable buyout of Bank CenterCredit JSC shares from Tsesnabank. Baiseitov Bakhytbek Rymbekovich, Lee Vladislav Sedinovich, as well as a group of individuals acted as buyers of the huge block of shares. This transaction took place on March 14, 2018, and now after more than a year it can be argued that according to its results both banks remained in plus.

According to a statement, published in public access from the bank, Tsesnabank and Financial Holding “Tsesna” JSC sold the entire package of shares owned by the Bank CenterCredit (BCC) JSC, which consists of:

It would seem that the situation is quite usual – why does it deserves close attention?
This deal is interesting because none other than Bahytbek Baiseitov 30 years ago opened the Bank CenterCredit (BCC) JSC.

During two decades of hard work, he raised his brainchild to the leading positions in Kazakhstan market, after that he sold it on very pleasant conditions for his pocket in 2008.

10 years later, he returned “reins of government” over the bank to himself, and again, with great profit for himself. Suffice to say that in 2008, Kookmin Bank (South Korea) acquired 41.9% in the BCC in 2008 for a considerable amount of 939 billion Korean won or $ 700 million (today this amount is 225 billion tenge), and experts estimate the approximate amount of the transaction of 2018 at 27.8 billion tenge. Even taking into account the difference in dollar exchange rate over the past ten years, the benefit gained by this “castling” for Baiseitov looks very impressive.

By the way, Baiseitov’s entrepreneurship made him one of the richest people in Kazakhstan – his fortune, according to the 2009 estimate of Forbes, was about $ 1.0 billion. Foresight and ability to calculate the consequences of each of his actions for years to come – this is the key to his success.